Role Of A Music Producer 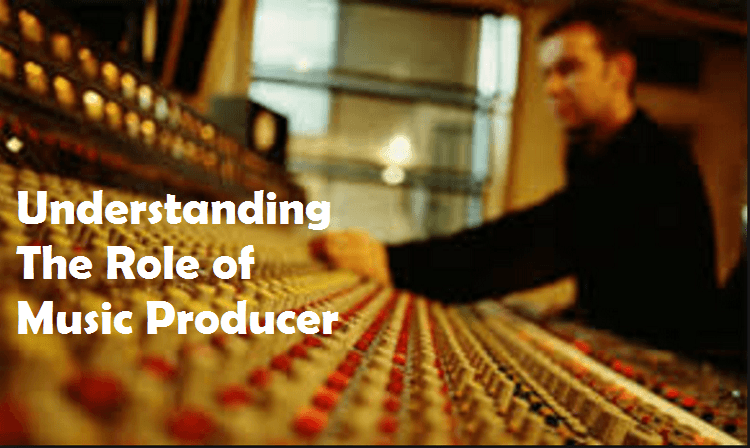 Music Industries have many profiles and most of these profiles have ambiguous roles and responsibility. One such profile which is otherwise a critical part of the entire music production industry is in real sense vague & intimidating. In fact, many a time, a music director itself is not aware of its role in making of an efficient, professional and effective record. Though different music producers would have different job descriptions, the basic profile of a music producer remains the same. They have to manage a lot of things; from leading the project to act as an intermediary between the artist and the technical world to supervising the logistical requirements of the project and much more.

Let us discuss these roles of the music producer in the sound industry:

Keeping an eye on the Artistic vision:

Music producers work for the artist and thus they are highly concerned about effectively and most artistically representing the artist in a release. After pursuing Music production courses it is on the music producer to develop his/her artistic vision and creativeness. Particularly a music producer has to deal with four unique types of artists- the personality, the singer-songwriter, the multi-instrumentalist and the lyricist.

It is the role of a music producer to effectively deal with all these four types of artist personality using different approaches. He has to assist the artist in every aspect and ensure that he/ she comes out as a talented produce.

Play an intermediary between the artist and the technical world:

The producer must effectively know the creative needs of the track and the artist and also must be a pro in achieving the desired results out of a track. Like an artist have to perform well and the engineer has to co-ordinate the instruments, it is the duty of the music producer to ensure everything is sounding as it must.

A music producer is no less than a manager for the project. He/she has to make sure that all the needs of the project are well met in time. This includes the costs, schedule, management, studio selection, recording, honing the track and finally the release. An efficient music producer does it all and he/she has to constantly ensure that the record comes out as a marvel and garner fame, wealth, and success to the artist as well as him.

The roles of a music producer are different in sound and music industry. And every music producer would offer you a different story. However, having the technical knowledge of the industry is a must to become a successful producer.

Enroll for Music Production Courses and learn from the Professionals at SoundIdeaz.

An Introduction of Sound Engineering

Why Is It Important To Take Backups Seriously?

Why do we need Studio Monitors?