An Introduction of Sound Engineering 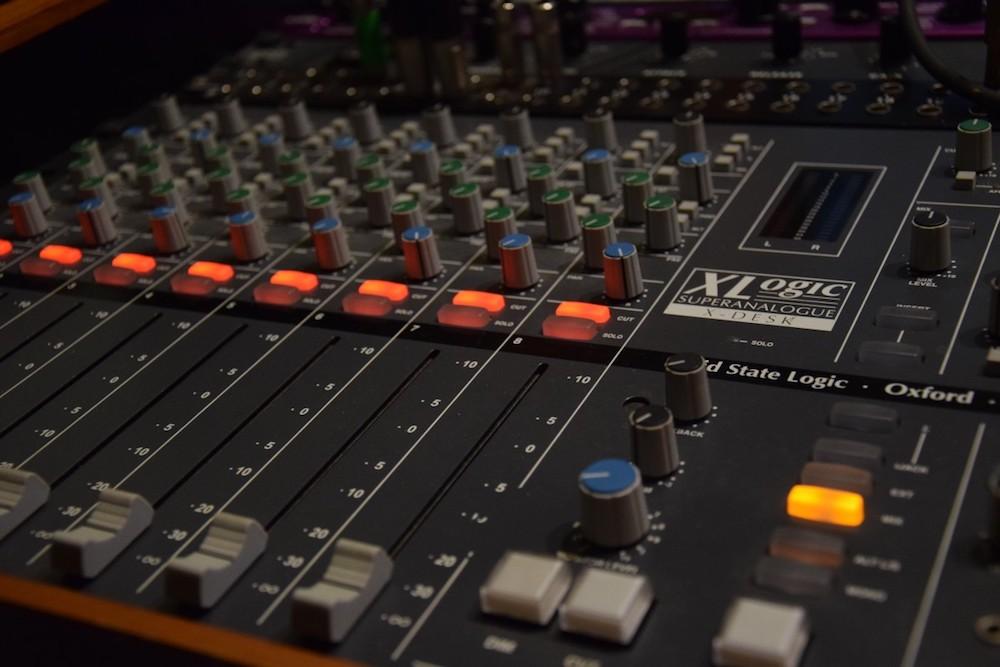 Sound engineering is a vast field that covers all the aspects of music and sound. Sound engineers are basically responsible for manipulating, producing, and presenting sound, and their work is inarguably vital in the music industry. It is an intricate and technical profession that requires expertise and experience to combine both art and a gamut of physics involved in the process.

What Is Sound Engineering?

Sound engineering employed in music can be divided into two broad categories: live and studio engineering. In live engineering, the engineer’s main job is to create a smooth synergy between the sound systems, all the technologies used at an event, and the artist. Engineers who are handed this task are commonly referred to as front-of-house engineers. Studio engineering, on the other hand, is concerned with capturing an outstanding performance in a controlled environment. A studio engineer’s main job is to produce seamless sound in the studio, getting a perfect performance out of a musician and capturing it.

During commercial audio production, the four distinct steps that take place are recording, editing, mixing, and mastering. As a result, in the whole production process, there are other types of audio engineers who are known for their particular roles and expertise. Some of the other common sound engineering types include:

How to Become A Sound Engineer?

Why Is It Important To Take Backups Seriously?

Why do we need Studio Monitors?

What The Bleep Is Experience